On Aug 28, 2000, Poedit 1.0 (then called “poEdit”) was released to the world. By then, I worked on it for a little while, since Autumn 1999; it all started as a toy CS student project. The first version looked like this: 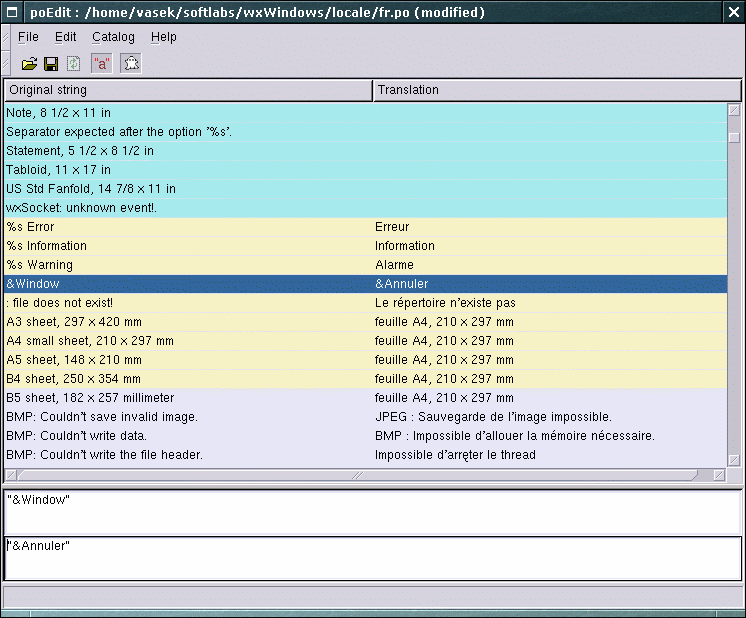 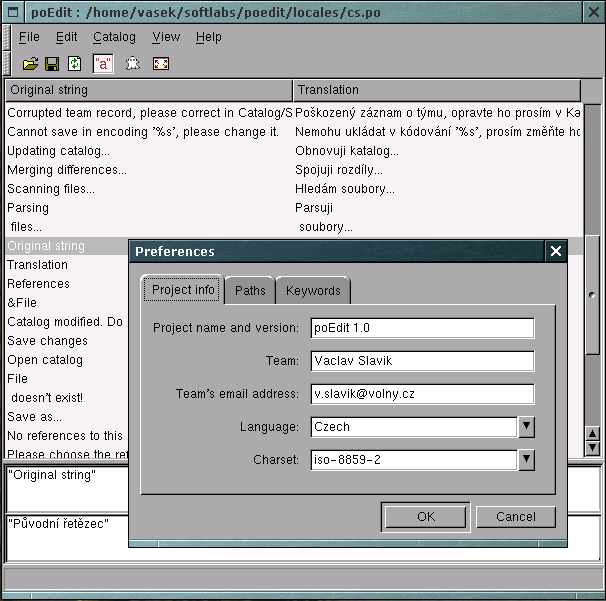 The next year, a new modern operating system was released and Poedit supported it soon afterwards – Windows XP. And Mac OS X followed as well: 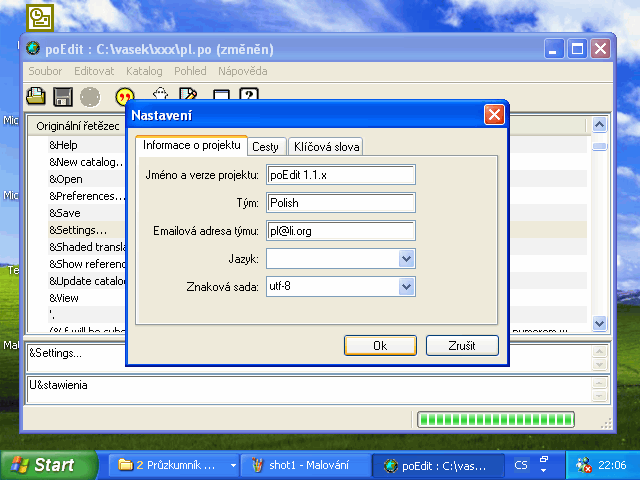 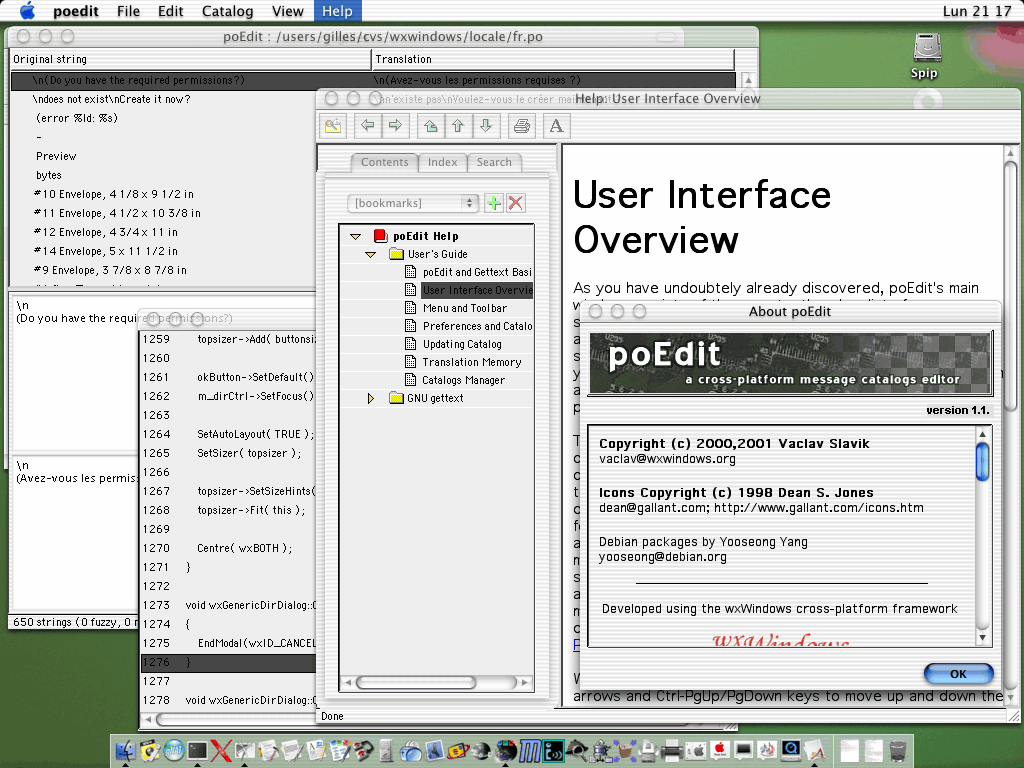 Poedit came a long way since then, didn’t it. More than 6,000 code changes later, a lot have changed – GNU gettext evolved, became widely used, Poedit gained XLIFF support, pre-translation and a Pro version. But some original code still lives on.

And now, back to work on Poedit 3.